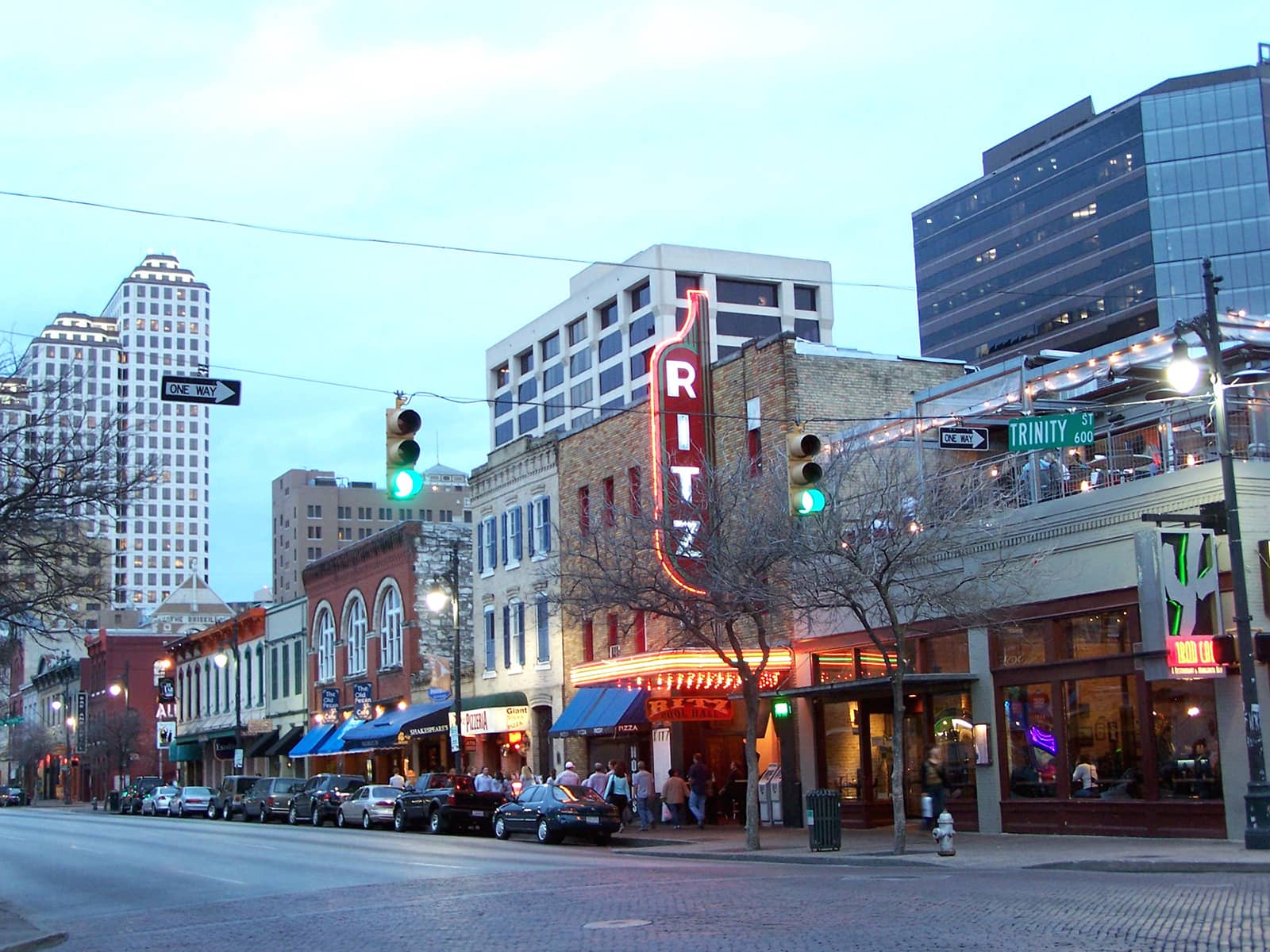 10 Most Affordable Big Cities in America

Ah, city life. The hustle. The bustle. The culture. The convenience. The opportunities. The … affordability?

Affordability isn’t typically a word that springs to mind when most people think of big-city living, and with good reason. After all, big cities like New York, San Francisco, Boston, Chicago, Miami, Washington DC, and Los Angeles are among the most expensive places to live in America.

U.S. News released their annual survey of the best places to live. Their survey is based on analysis of 125 of the most populous metro areas in the United States.

Choosing the most affordable big cities

We narrowed down the list to the biggest cities, that is, those with a population of 1 million or higher. We also only chose cities that had a median home price of $300,000 or lower, plus boasted an average commute time of 20-30 minutes. Having a short commute can result in cheaper car insurance thanks to discounts as well as reduced costs for car maintenance.

Here are the 10 most affordable big cities that made the cut with that criteria.

*Bonus: Because 4 of the top 10 cities listed come from one state, Texas, we wanted to include a few more cities to round out the list.

Austin is the state capital of Texas, and is known for its unique vibe thanks to a thriving live music scene and being home to the University of Texas Austin campus. The Lone Star State city also boasts popular events such as the Austin City Limits music festival and South by Southwest, a popular conference that celebrates the mix of interactive, film and music industries.

The Twin Cities are having a moment right now. Minnesota is not only affordable, but also boasts great career opportunities. The North Star state is home to 17 Fortune 500 companies, including giants like General Mills, 3M, Target and Best Buy.

Home to several colleges and universities, many of the people who live in the Raleigh/Durham area are young professionals. With access to outdoor activities, cultural events and museums, and a booming food and beer scene, it’s no surprise why everyone is sticking around. And though the real estate market is hot right now, the median home price is still just under $250,000.

Grand Rapids is the second largest city in Michigan, and it’s idyllic setting is right along the Grand River. In addition to being affordable, this city benefits from a booming healthcare industry as well as a growing brewery scene.

The capital city of Tennessee, Nashville is widely known for its live music scene. With a recent growth in job opportunities, the housing market has been hot. So hot, in fact, that Nashville’s mayor recently proposed a $500 million plan to create more affordable housing.

Charlotte not only makes the list for being affordable, but it also boasts a low unemployment rate of just 3.3%. The Queen City is headquarters for Bank of America and Compass Group.

Though home prices have been on the rise in recent years in the Dallas-Fort Worth area, the median home price is still affordable. With 18 colleges and universities in the area, the area is home to young professionals who are staying in the state.

Phoenix is the most populous city in Arizona. In addition to affordability, one of the main draws to Phoenix is the weather. Though summers can be hot, the rest of year has mild temperatures giving way to the booming tourism industry.

Home to Beyoncé, Houston comes in #30 in U.S. News’ overall Best Places to Live. Houston almost didn’t make our cut given the commute time, but they slid in just under 30 minutes. If you don’t drive, there’s a light-rail system and bus transportation available.

Known as the Home to the Alamo, San Antonio living is good. With a low median home price, low unemployment rate and 300 days of sunshine, it’s no wonder people are loving San Antonio.

Known as the Racing Capital of the World, Indianapolis is the 15th largest city in America. The city has a median home price under $200,000 and a cost of living that comes in below the national average.

A low cost of living and very affordable homes make this Midwest city a choice for many to live. And there’s no lacking entertainment in Cincinnati. The city is home to great breweries, many of them a nod to the city’s German heritage.

The tropical, warm climate is drawing many to the Northeast Florida city of Jacksonville. The beach is a way of life for many. The low average median home price and lower cost of living make it attractive to live as well.

>>COMPARE: Get an auto insurance quote 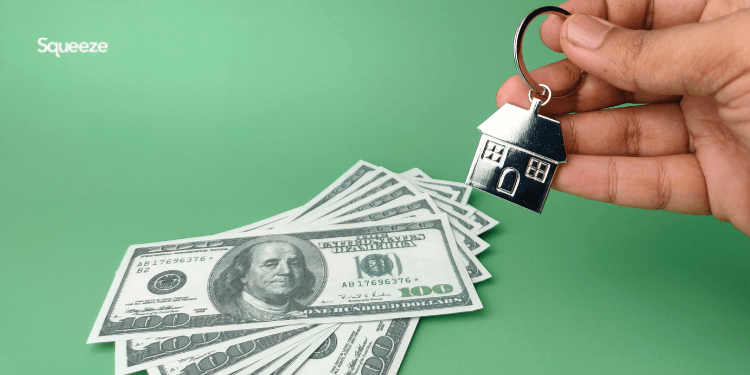 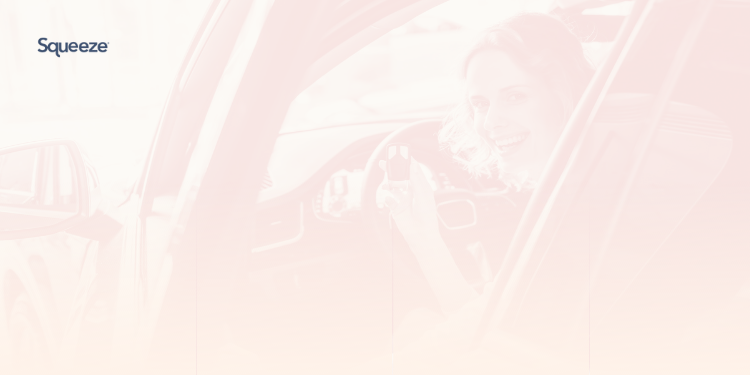